Streaming of music and video on computers, tablets and TVs using cloud services is present for some time and the reader might have used this technology on sites like YouTube, Netflix, Spotify and Pandora. Cloud services have become the main way of getting the content on the user device. Clouds store large libraries of content with the possibility of streaming to any device which is connected to the Internet.

I heard about cloud gaming for the first time back in 2013: I got interested in the technology with the help of which latest games can be played on the TV without the need for a powerful PC or a console. And now after three years we will see how this technology evolved and what it eventually came to.

New games demand constant upgrades of your computer (video card, motherboard, RAM and so on). When buying a new computer you know that in two years you will not be able to play new games at maximum settings and four years later top new games will not work at all. And again you are upgrading your PC or buying a new one and then everything repeats again.

But how without updating your computer continue to play every year in the latest games at maximum settings? In this situation the cloud streaming of games which appeared in 2008 is the best available solution.

The game is launched on the server and all the heavy calculation are performed on it. The user gets only the videostream on his monitor and from his computer commands are sent to the server (mouse clicks, keystrokes). In this case there is no need for a powerful computer as only Internet is required of speed of 5 Mb/s and faster. That is, with the speed from 5 to 15 Mb/s you can play in all latest games without any problems! One only needs a device capable of video playback: tablet, TV, Smart TV, smartphone, computer on Linux, Windows or Mac OS.

Gaikai and OnLive were the first services which were engaged in cloud gaming. They both were announced at the Games Developers Conference (an international exhibition) in 2009. In 2012 the gaming service Gaikai was bought by Sony. It was integrated in PlayStation Network and now is called PlayStation Now. This service allows broadcasting of games to a wide range of Sony devices: PlayStation 4, PlayStation 3, PlayStation Vita, TVs, tablet PCs and smartphones. 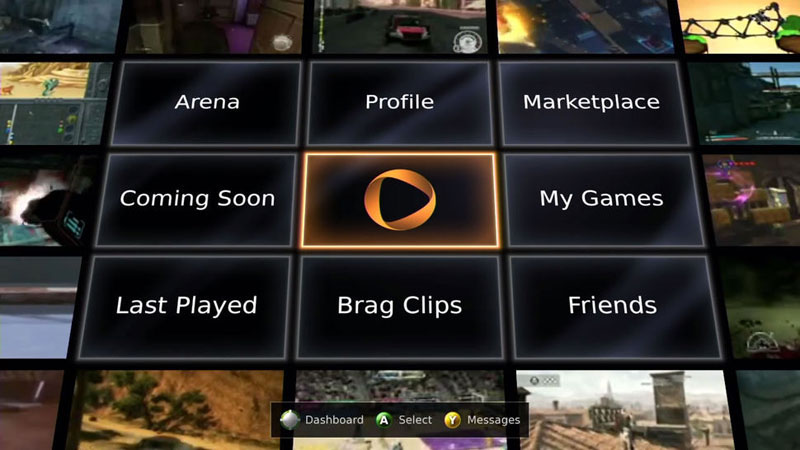 OnLive Menu. Multiple screens are seen which are live broadcasted to other players

Devices with which you can get access to PlayStation Now

PlayStation Now was officially launched as a subscription service in the United States on 13 January 2015 and on 2 April 2015 Sony bought the patents of OnLive after what the company stopped its work on 30 April of that same year.

Why the technology which appeared in 2008 has not yet became popular? Firstly, at the time of emergence of cloud services fast Internet was not widespread (even today it is not fast enough in some countries). Secondly, consoles are very popular in developed countries which already support most of the games at maximum settings. Third, when the OnLive service was closed people lost the access to games which they bought and were left with nothing. After that the credibility of such services has decreased. Incidentally, this can happen with the purchases on Steam.

When Will Such Technology Be in Russia?

Russia already has a cloud gaming service Playkey which was developed since 2012 and released in 2014. Theoretically, using Playkey you can play on any device connected to the Internet.

The main Playkey server pool is in Frankfurt and Ireland. There are also servers in Moscow, Perm, Ufa and Novosibirsk. Foreign servers are required for players from Belarus and Ukraine as well as for game right holders so they can see how the service works and whether it is worth giving their games to Playkey.

Access to games on the site is carried out on a paid subscription. The service also offers keys to games which can be used by the rental model.

The company plans to enter the global market in 2016.

It was hard to image ten years ago that we will listen to music and watch movies online. Hard drives of larger capacity were purchased for computers and now they are empty: photos can be stored in the cloud, music can be listened on the Internet and same goes for movies. Today most of the hard drive is used by games and we are updating our computers only for games. But soon the games will also be in clouds and we will only require a monitor, gamepad and a fast Internet connection.

If games will move to the cloud, users will not be able to use them illegally as you will have to buy a subscription. And due to the large amount of users prices for the games are likely to decrease. The younger generation is already buying games through Steam, Android Market and iTunes. New companies will emerge on the cloud gaming market: Microsoft, Nintendo. A logical step for Steam would be to move to cloud gaming and it will also increase the already large audience.

In 5–10 years it will be possible to connect a virtual reality helmet to the Internet and by logging into PlayStation Now or Playkey enjoy the games which will be processed on the servers sending only a video to the helmet. 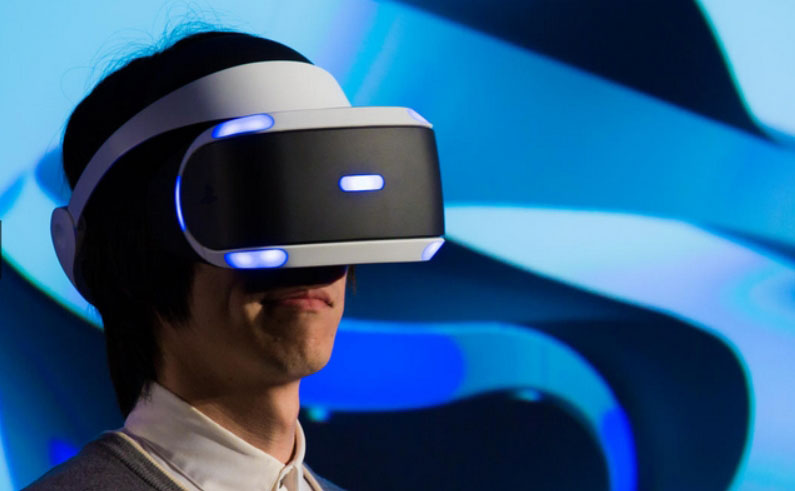 As can be seen the technology has great potential and its development was slowed only due to the insufficient speed of Internet connection but now the case with this situation is better than in 2008. And the further the faster and better is the Internet in more parts of the Earth and hence streaming games will get more and more popularity and will permanently move to the clouds.