The XXI century is radically different from all the previous ones. This is especially true regarding the evolutional and the socio-cultural components. We are talking about the appearance of the internet in the everyday life as well as the ongoing technological progress in the recent years. The number of internet users is growing every day (there are currently about 3.5 billion users) and, as a result, the role of the internet is increasing not only in our personal lives, but also in our societies, countries and on our whole planet. In a way, the internet unites people that were scattered around the globe tens of thousands of years ago.

In more conservative societies a certain part of the older generation perceives the internet mostly with a negative connotation as an environment designed solely for meaningless entertainment and therefore it is rare to hear about the advantages of the internet, although, there are certainly plenty of them.

A newly born individual usually arrives in the environment of his nation and society which, of course, he did not choose. We also don’t choose our relatives, race, eye color, height, finger length and much more. To some extent, the birth is a lottery.

Internet, on the contrary, was designed (or was transformed) to bring people together, using forums, chat rooms, social networks and many other websites in such a way, that every person using these sites is doing so solely due to his or hers interest in the subject or topic. Any internet community (which is often international) consists of a certain number of users that made their choice to engage in it — the choice that they would not have if we didn’t have the internet.

Various circumstances affect life in such a way that it takes many forms. Whatever numerous biospheres didn’t surround us and are potentially present on other planets, life always develops within certain limits. This also happened to our species: the appearance of every human (one’s phenotype) was developed thanks to the genotype of our ancestors, which in turn was formed under the influence of the environment. Thus, having settled all over the planet, people were forced to adapt to different conditions and that, as a result, changed them. 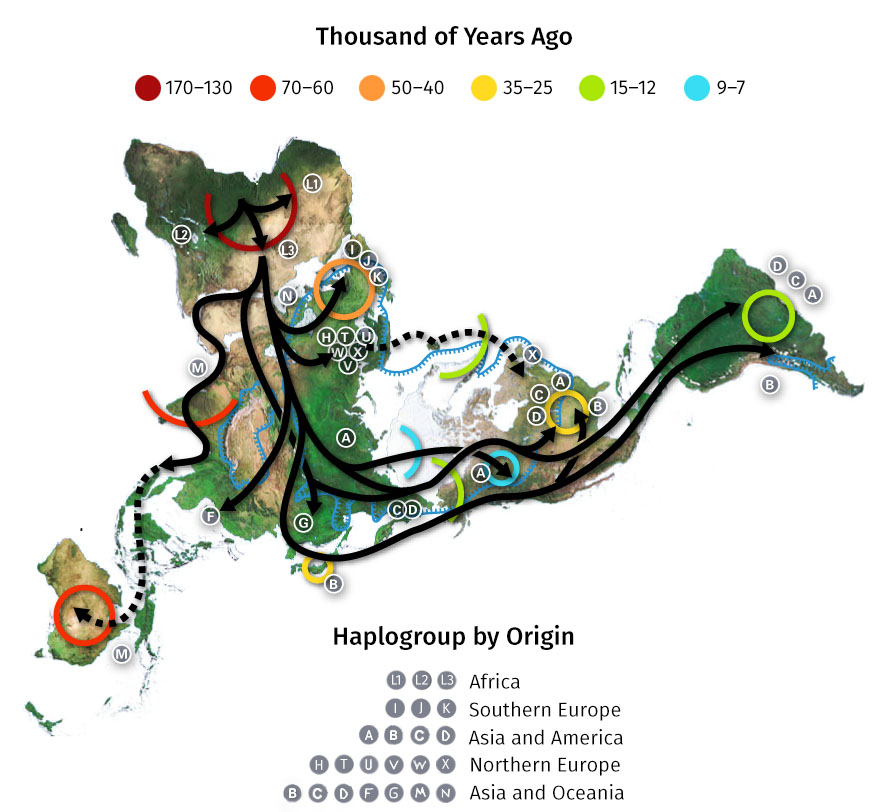 Migration map of the human species

Of course, this all happened tens of thousands of years, but the migration level is still quite high, which leads to an even greater mix (or clash) of cultures, customs, languages and, in fact, people’s phenotypes. This also leads to some difficulties in determining the roots of an individual. Despite this, various external features of a person can tell us about him or her much more that is might seem at first glance. 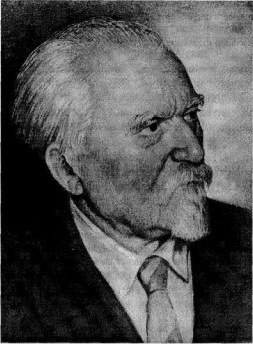 Bunak’s classification can be represented as a three, which consists of four large trunks: western, eastern, southern and tropical. The western trunk will include mostly residents of Europe, Northern and Eastern Africa, Western Asia, part of Pakistan and India. The eastern trunk includes the inhabitants of the American continent, the Asian part of Russia, China and East Asia. The races of the southern trunk are represented by the territories of South-East Asia, Australia and Indonesia. The tropical trunk is represented by the races of Africa, Indonesia and Oceania. In turn, each trunk is divided into branches. 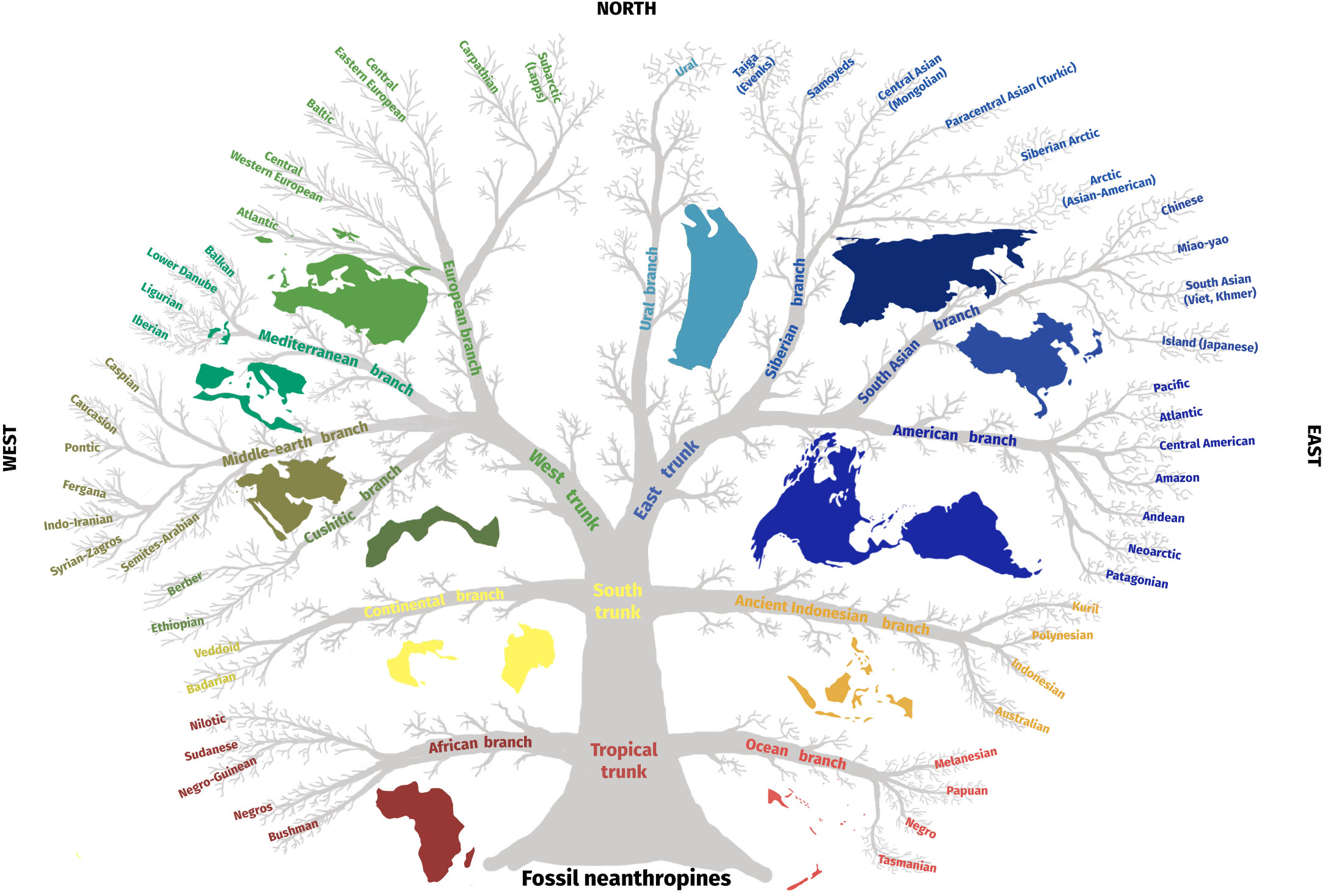 The tree of anthropological types by V. V. Bunak 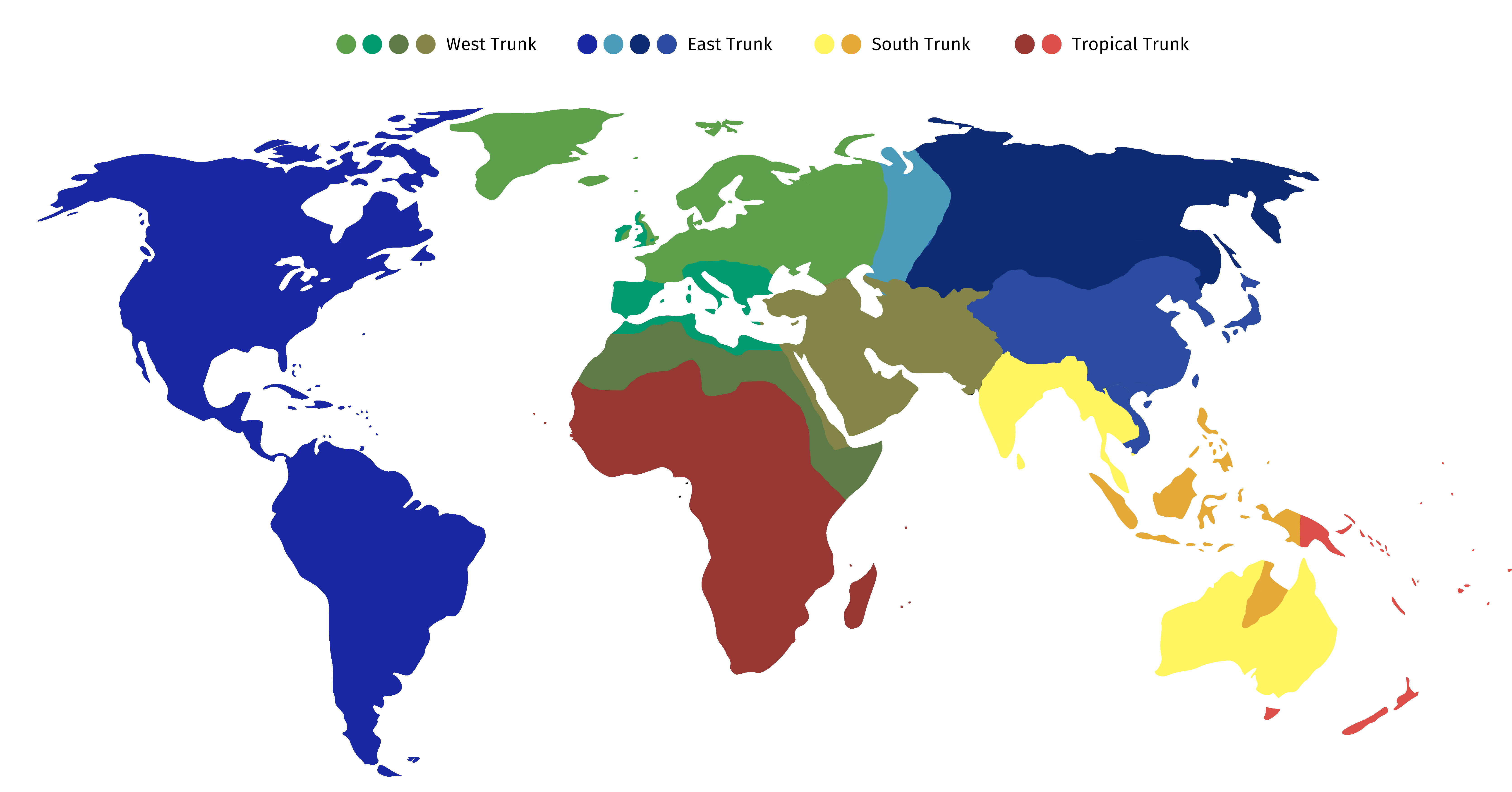 Map of the spread of major anthropological types

It would be logical to compare this map with the one that was based on the “Clash of Civilizations” concept by Samuel Huntington. Quite serious resemblance can be observed in the spread of ethnic groups and the formation of civilizations of the world.

Map of the civilizations of the world, based on the Huntington’s concept

Despite the many opponents of the Huntington’s theory of civilizations, certain patterns in the distribution of cultures can be noted. The biggest “clashes” can be observed on the borders of civilizations: for example, between the Orthodox and Western civilizations. Thus, Eastern European countries and the Baltic states are exactly on the border of the zones of influence and that does not improve the wellbeing of the ordinary citizens of these countries.

In any case, after looking at the Bunak tree we can assume that the occurrence of multiple civilizations is an incredible challenge and a variety of phenotypes of people only worsens the relationships between them. But it is always necessary to understand that the three has the same roots, and regarding the three of anthropological types — such three will even have a common root. Thereby, a common ancestor of all people should give us certain thoughts. And the propagation of different phenotypes of people is nothing but an attempt of life to create as many options as possible, in order to survive in any upheavals and catastrophes.

This essay is only an abstract entry and in the following materials the Bunak tree will be further discussed and analyzed including every branch of it, as well as various other classifications of anthropological human types.