We continue our series of articles devoted to the private Russian astronautics. Earlier, we wrote about two companies: “CosmoCourse” and “Lin Industrial” and also about the “Mayak” project. In today’s material we have another project — Quazar Space. Maxim Malyy, founder and CEO of Quazar Space Systems, was our interviewee and answered our questions. 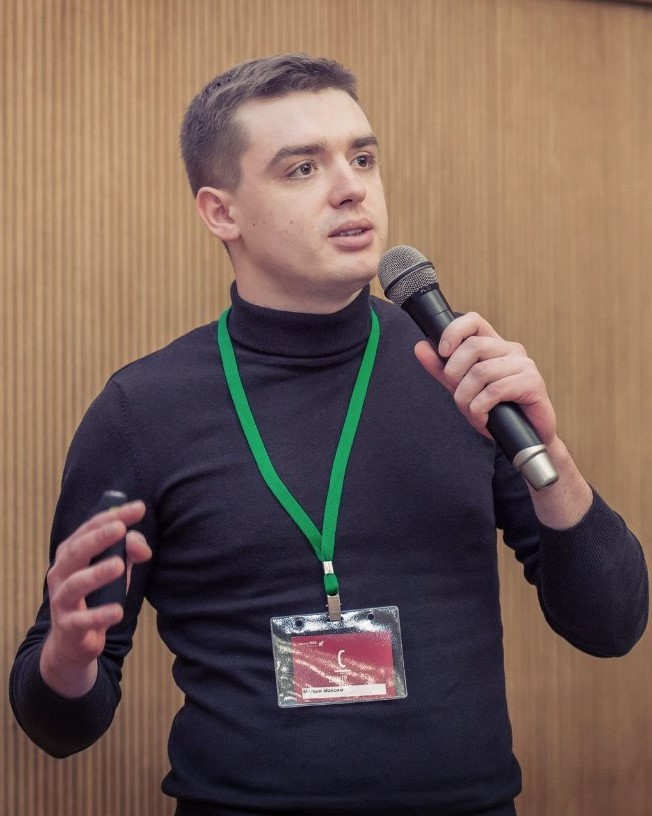 — Please tell us about your project.

— The Quazar Space project appeared in 2015 and has grown from a nanosatellites laboratory on the base of the Baltic State Technical University. The laboratory was originally created as part of the international Tempus-CRIST project supported by TU Berlin. Later, the funding of the project by the university was stopped and while being in limbo we decided to look for a possible development on our own. That is, in other words, we were a group of your engineers interested in space, new technology and the practical application of our knowledge and also without any commercial background, but we did not see any other options to continue the work. In 2013–2014 we tried to understand what is it that we can sell and to whom. An additional factor was the existence on the European and American markets a sufficient number of successful manufacturing companies of the CubeSat format and success stories of American projects (buying Skybox Imaging by Google for $ 500 million). As we learned later and this, incidentally, is a common mistake of most startups — not always what has worked in the United States or Europe will work in our market. But we were very excited; we wanted and thought that we can become the first Russian company that manufactures CubeSats. 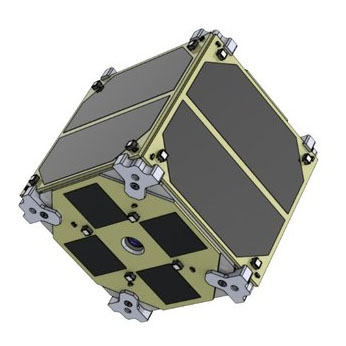 Later, as part of the nanosatellites laboratory we have identified several products which we thought might be of interest to the market and we actually received a good feedback from potential buyers on each of them. It turned out as in a Russian saying: to promise does not mean to marry. In general, we designed a lot of things but we did not have any idea what to do with it. We went to the market to seek investments and met iDealMachine. At the last moment our project was accepted into the iDM Launcher programme and we started trying to build sales. It did not work out with the first product as our market was not interesting for venture capital investors and we started thinking further. Later, in the spring of 2015 we got in the second time in the Launcher but with a different product. At this time the Quazar Space project appeared in the current form: a project that provides testing services of the radiation-resistant electronics in space on the base of the CubeSat standard.

— Who had the idea of creating Quazar Space? How many people are in your team?

— The idea of creating Quazar Space was mine. At this moment I am actively engaged in the project on my own, but in case of growth a couple of people from the original lab can be invited as well as a few people from different European organizations.

— Did you already register the project officially?

— It depends on what “officially” means. We did register the legal entity, the website also works. We do not have any trademarks, copyrights and other intellectual property as we do not need it.

— What difficulties arose during the work?

— The main difficulty of a CubeSat project is the lack understanding by people who work in Russia in the space industry that these satellites can be not only student’s toys but can also solve real practical goals. In part, this is affected by the factor that the average age of a satellite developed in Russia is close to 50–60 and because of this there are some limitations in thinking. Also, all satellites are done by governmental organizations and people do not understand how one can develop and launch a satellite in a year (“only the design documentation will take you a year”). These people also often ask us questions which in principle have no relation to the development of the project. For example: “How did you calculate the ballistics / radio channel?” We usually reply that from the books :).

When creating Quazar Space I have focused only on the foreign market and talked with representatives of companies from the US and Europe. They have interest in this product, but we had the wrong business model and also the factor that we are from Russia had also great influence as the entire radiation-resistance electronics falls under the sanctions from both sides. This is also an issue that requires further serious research.

Due to the fact that the project is very science based there were difficulties in the communication with investors. Russian investors in general do not quite understand how it is possible to make money on space technologies.

These are probably the major problems, not including the usual for the Russian space market bureaucratic issues related with the obtainment of the call sign, registration of frequencies, obtaining the space license and registration of the satellite.

— What companies do you cooperate with? Only Russian or foreign? Do you maybe adopt experience from someone?

— We cooperate only with foreign companies as this industry is not well developed in Russia. Currently we are looking for a partner who can share his competences in the field of development and application of CubeSats. Recently, a European company ISIS (Innovative Solutions In Space), which owns one of the largest CubeSat shop, showed interest in our project; we are negotiating on the cooperation.

We also communicate with foreign representatives of rad-hard electronics manufacturers (Texas Instruments, International Rectifier, Microchip, Aeroflex (Cobham), Intersil, Dimac Red, Semicoa) as this is our main customer and with companies that produce laboratory radiation tests (VPT Rad) — they can become our sales channel and share the competences in the testing field. In addition, it was important for us to get feedback from people using rad-hard electronics in their projects and that is why we talked with representatives of such companies as: Northrop Grumman, SpaceX, Lockheed Martin, BAE Systems, NASA.

— What are plans for the future? Do you plan to change your field of activity?

— Maybe you want to add something: life principles, ideas about the industry, work or something else?

— I believe that astronautics should be private-based and focused on the solution of these tasks that are really needed by the market. That is, new projects should be developed as high-tech business projects and should not rely on state subsidies. In Russia, however, there is an opposite tendency and this is sad.

International cooperation is also very important — experience exchange and collaboration. Therefore, it is necessary to get away from the dual purpose of the space field or develop legal mechanisms that will allow to reduce the bureaucratic burden on private companies.

In addition, the international space market has problems which can be solved with CubeSats, if not now then in the near future. As an example, the development of the Quazar Space project, in our opinion, will help the manufacturers of electronics to create modern reliable systems at lower prices, ensuring progress throughout the industry, rather than continuing to produce a reliable, but an outdated RAD750 and selling it for $ 200,000.