Life allows people to feel, look and listen. Every organism has its own life span and it is usually measured in days, months, years. Since ancient times many people tried to find the secret of immortality in order to prolong the period of their existence. And though life has a number of advantages and disadvantages, many living beings try to improve and save their lives once they appear on Earth.

Any animal has a number of instincts that allow that being to avoid death. What comes to people, despite their intelligence and imaginary awareness, many movements and actions are determined solely by innate instincts. Modern science cannot provide us with immortality (at least for now), no matter what means an individual has, but, of course, it is probably possible to extend one’s life.

It is most likely that time for each animal goes differently. The long life of some species is perceived differently by them, rather the short life of other species. Therefore, it would be interesting to take a look not a the maximum calendar age of the being, but on the biological, as well to take into account the errors of the perception of time of that being and so on.

Anyway, we have now a wide variety of species on our planet. The closest creatures to humans are animals; I think it is not necessary to explain why. However, among the different types of animals some are closer to us than other. With some types the man has established a very close relationship, while with others there is some hostility or even an extremely cautious interaction. But talking about the life span we need to consider the maximum age of different species and compare it.

People understand that at this moment immortality is impossible. However, there is a creature on Earth that can challenge death — Hydra. Yes, this small (1–20 mm) fresh-water animal has a good regeneration ability. 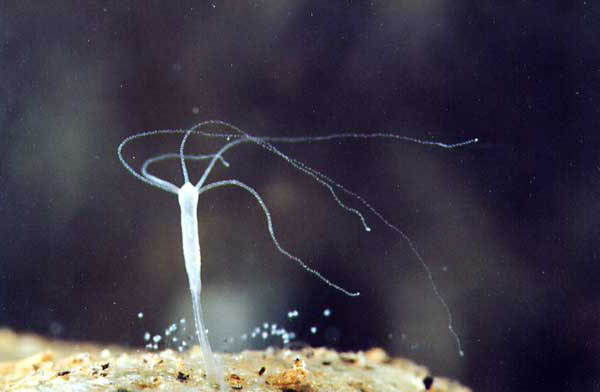 It is interesting that even after cutting the Hydra in half, both parts grow into complete individual organisms within a few days. And the recovery of the whole organism is possible even with a piece equal to 0,005 (or 1/200) of the original Hydra. Despite the presence of the aging mechanisms, the hypothesis of the immortality of the being was proven in 1997.

Hydra feeds on Daphnia, Cyclops and other small invertebrates. Its tentacles capture the prey with the help of the stinging cells that secrete poison and the tentacles later pull the victim through the mouth. Digestion, depending on the victim, can reach an hour and beings that Hydras attack, sometimes surpass the animal in its size. 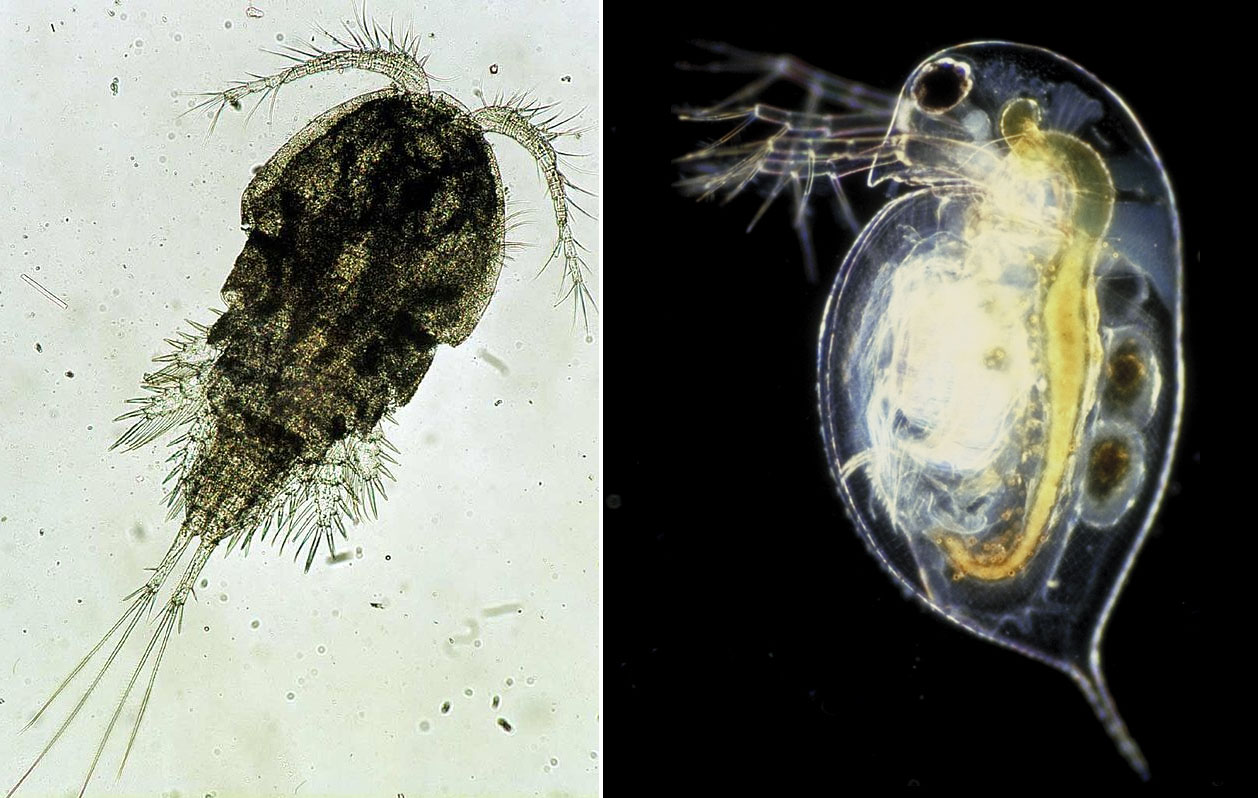 Hydra may reproduce both sexually and asexually.

Hydra is not present in the Red Book. Nothing is really known about the number of these creatures. They live in ponds and rivers.

It is worth noting that many well-known animals have characteristics of a “negligible senescence”. This means potential immortality, since the degree of aging in the scale of the sample equals or tends to zero. Hydra is part of such animals. And any representative of such species can reach a great age.

The table below shows the class of an animal and its silhouette in front of which is the maximum recorded age of this species. Of course, not all representatives of each species live to the presented age (an average person does not live for more than a hundred years, not to mention the 122 years) and each species has a different number of such representatives — somewhere more, somewhere less.

It is also necessary to make an assumption that the presented numbers are confirmed with proven cases. This suggests that in the Earth’s history it is possible that there were representatives of a species that outlived the presented age, but we just do not know such cases. It is also necessary to mention the environmental factors, which influence can hardly be overestimated.