One of the most burning topics, both in scientific and in non-scientific areas of the society is the theme of loneliness of humanity in the Universe, or the possibility of existence of creatures similar to human beings which live on other planets. A great amount of evidences of flying saucers are unlikely to help us in the research of this issue but at the same time will clearly show the essence of the distortion of the real problem of the general public and the media. In any way, let’s not address the extraterrestrials issue from a position of hoaxes and suspicious evidences of random people. We need to be maximally pragmatic in this kind of question.

Polish writer and futurologist Stanisław Lem in his book “Summa Technologiae” makes an effort to compare and draw analogies between the technical scope of the development of mankind and the natural evolution of species. For example: the basic visual similarity between a bird and a plane, the use of the wheel by some living organisms of the microcosm and so on. It turns out that though the human introduced the wheel technology in his own world, it did already exist in the world of microorganisms in some form. This fact is not intended as a reproach to the achievements of mankind but only proves that people create within the pre-defined laws and regulations. Another question is whether these rules are repeated in different scales. Although, of course, it depends on what kind of rules we have in mind. What will happen if we will start changing the scale of the Universe in order to increase knowledge and to find relationships between the microcosm and macrocosm?

Despite our usual notions and circumstances it is science and its scientific approach that try to describe and predict phenomena that occur to people. Why is it trying to do it is another question, but the main thing now is that it is trying, and, moreover, it describes and predicts the future states of the studied object.

Despite the fact that as a result of the description and prediction of the phenomena of life science has split into several areas largely due to the complexity of the subject matter of each of the existing fields of science and the continuous increase of available information. Probably for this reason the number of sciences or specializations in sciences should increase in the future (unless of course we are talking about a bright future in which humanity evolves and not degrades). There is an interdisciplinary science which in a way reunites the different directions of cognitive thought. This science is called synergetics. It looks for a variety of dynamically developing processes in other sciences. In fact, synergetics is made to note complex self-organizing systems in completely different areas and study them. Planet Earth can be called a complex self-organizing system on one of the levels.

The difference between the systems of different scales (levels) is described especially well in the landscape science. There is even a special taxonomic hierarchy of landscapes. It looks like this (from large to small): landscape — terrain — ravine — sub-ravine — facies. 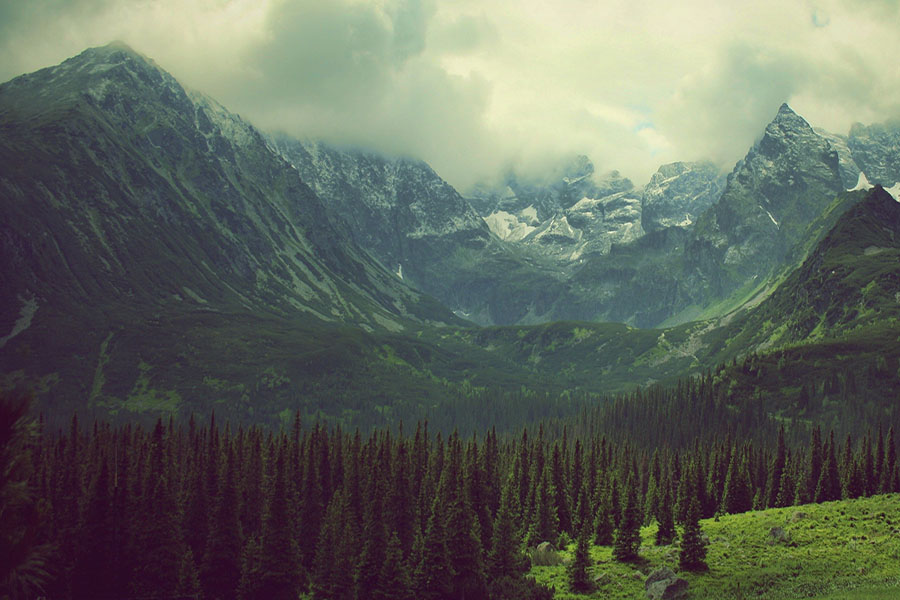 A landscape is a uniform natural and territorial complex 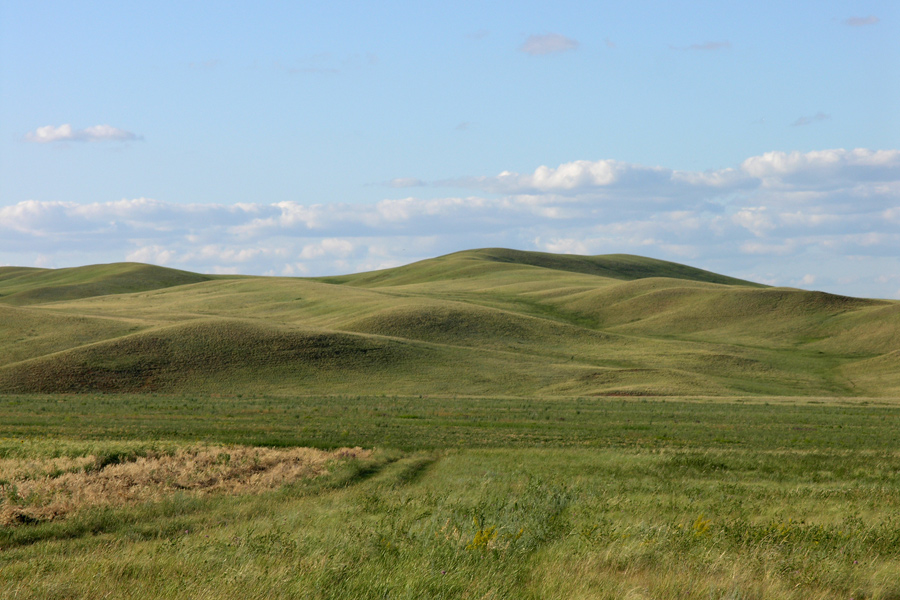 An example of terrain — a hilly plain 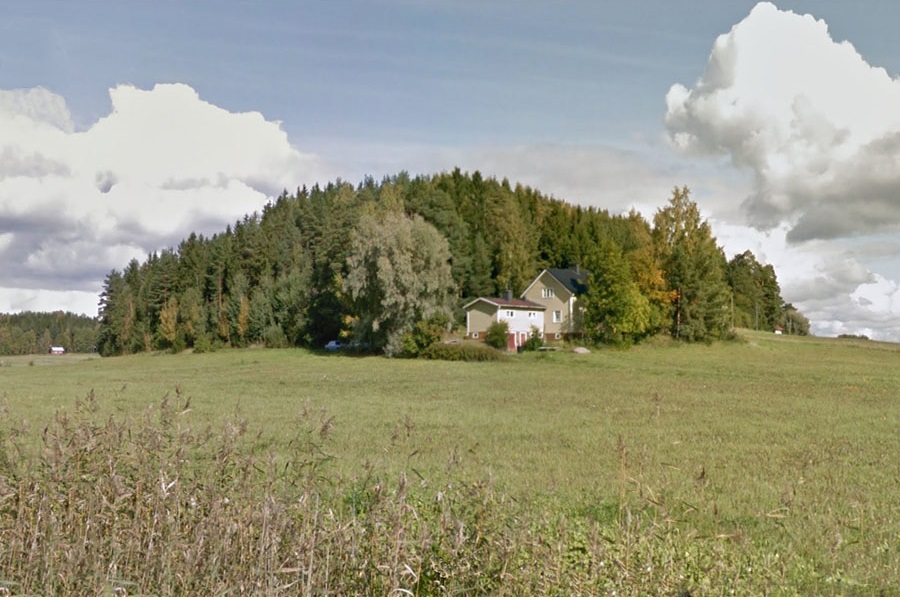 A ravine is a part of the terrain or the landscape that differs from the surrounding landforms with some natural features. For example: a forest in the field or a gully 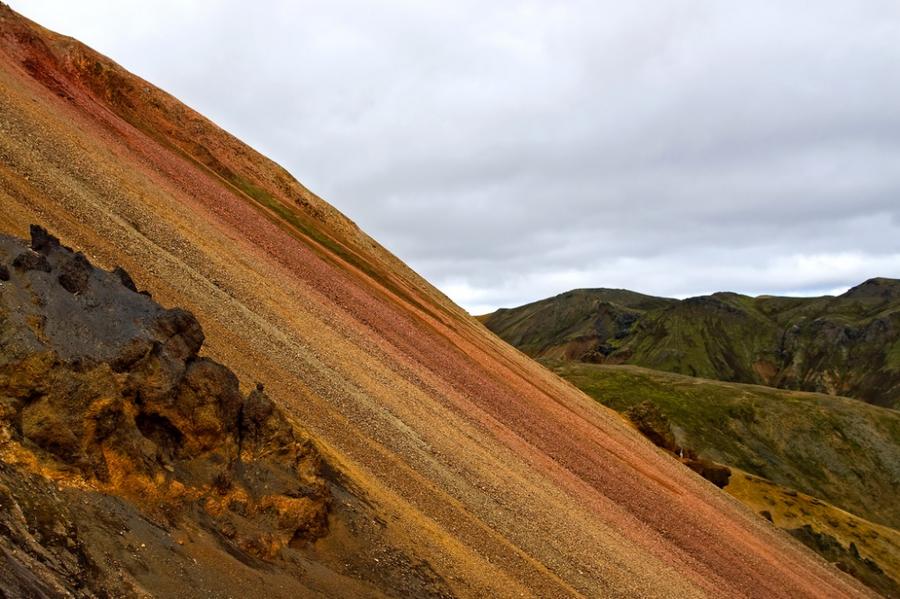 An example of a sub-ravine is sandstone on the hill 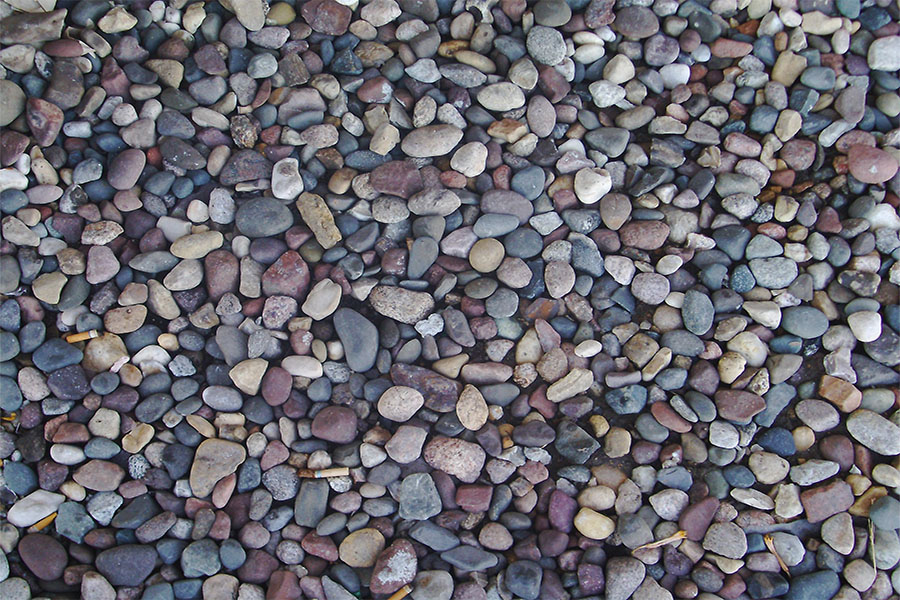 An example of facies could be pebbles

As a distinctive feature of each element it is worth noting such a characteristic of each taxonomic geosystem as uniqueness. “Uniqueness” is a synonym for “soleness”. Regarding geosystems, uniqueness decreases when moving to a reduction in the scale, that is, it is much easier to meet a couple of the same facies than to meet a bunch of the same sub-ravines. And meeting a couple of identical sub-ravines is much easier than to find a couple of identical ravines. It turns out that to meet an identical landscape will be the hardest, if we think within the taxonomic hierarchy. Will the same rule work for the entire Universe? Because if so, in that case even in the transition to a smaller scale the chances to repeat such a complex system as planet Earth will increase, given the size of our galaxy. 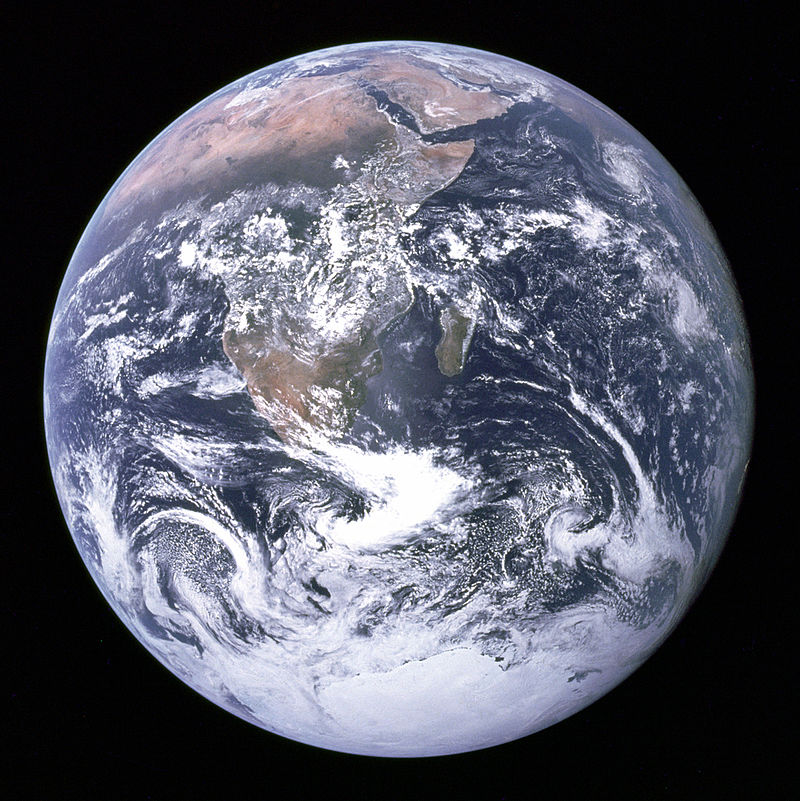 The famous photo of the Earth — Blue Marble

It is clear that the idea of the Earth clone is not new, but the problem is that it should not be based only on the mathematical probability of finding a planet like ours which must be in the Goldilocks zone, have a favorable environment for life existence, the ratio of gases in the atmosphere, geologically stable structure and so on, but also the uniqueness of such systems in different scales of the Universe.

It is also worth noting that the largest structures in landscape science are landscapes, which are not something that are very rare within the planet Earth. That is, we can often see these landscapes and the notion of a landscape itself allows us to say that we are seeing many of the same landscapes. Of course, they are not the same in every grain of sand or hill, but, nevertheless, we refer to both as a same type of landscape. And if such a large body like Earth, our planet, has many of the same types of landscapes, it tells us that even the rarest, most unique structures are quite common regarding the large area of Earth. Given this empirical fact we understand that such a structure as the Earth can occur quite often in such a structure as a galaxy or even among the nearest group of stars.

Nearest to the Sun stars

Therefore, the Earth might not be as unique as we habitually think. And we — humans, perhaps are not so alone! Of course, the Earth is unique, it is much more unique in its kind than the landscape, but it does not mean that we will not meet similar systems. There may be thousands, millions or even billions of habitable planets or have potential to be habitable. The point is that the concept of uniqueness for the Earth only works on a large scale (or the scale in which we live, because for us the Earth is more than just unique). If we start to reduce the scale by distancing our imaginable eye — in that case some geosystems will lose their uniqueness but we will start seeing more new geosystems of a higher rank which will have uniqueness but again for as long as we again begin to decrease the scale. 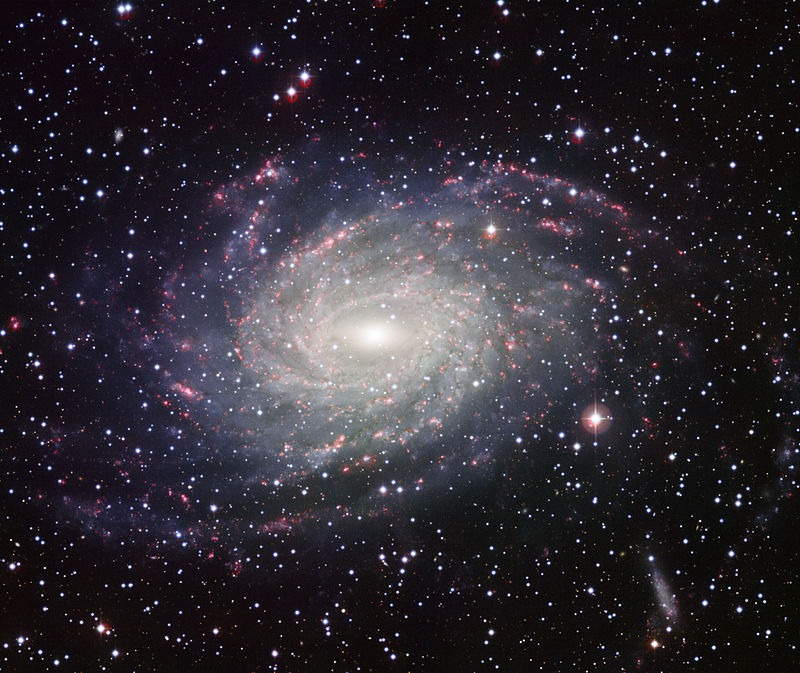 The NGC 6744 galaxy is most similar to ours

So, for a microbe one pebble stone will be a huge geosystem which has uniqueness and complete soleness. If we reduce the scale in ten thousands of times and look at the world through the eyes of a human — in that case pebbles will not seem as a unique structure but as a very often repeated one. Thus, a planet suitable for life in an even more reduced scale can be a quite frequent phenomenon.

Perhaps, civilizations existed on these planets, or these civilizations have already died and existed there long before us or will exist after us or are just in their infancy or are even at the same stage of development as we are.

The issue of loneliness in the Universe should probably be related more positively, despite the fact that it is common in the public consciousness to go to extremes: either boosting the “green aliens” theme or perceiving life as too mundane and ordinary. So, we do not think about such things, despite the fact that they are real.

Often people, busy with their daily tasks, do not fully understand what the Universe is, just because they do not study it and do not face its wonderful manifestations. But our reality is much wider, deeper and is much more interesting than we are used to think about it.