The theme of death always carries a certain mystical component, and discussions on the issues of the death penalty, wars, murders and things directly associated with it always excite and astonish. Despite the seeming supernaturalism of the theme it was studied in a detail in the works of the philosophers of Western Europe but in other parts of the world this topic is slightly covered.

Every human at some point of his life thought about death but few did really stick to this idea for a while. This is due to the widespread opinion that if you think a lot about such things you will go mad or people are just afraid to think about such things just to be out of harm’s way. But it is worth saying that this approach is critically incorrect. Death is in some sense a part of our life as ironic as it may sound and therefore it is necessary to develop an attitude to this phenomenon and not to try to run away from it.

Being a self-centered creature man thinks first about his death, the death of himself. Once given the opportunity to exist it is difficult to reconcile with the fact that this existence will also once end. Most of my friends whom I questioned on this topic were most of all afraid of death as of nothingness and emptiness: were afraid to disappear, not incarnate into something else or not continue the life in another form or another world. However, far more people do not compare themselves with death, either thinking that they will live forever or for some reason they are not interested in this topic.

It should also be said about the relation to the death of other people. Often, again showing his selfishness and self-centeredness a person is not willing to put up with the death of the loved ones, but it is always necessary to understand that death is a natural process and eternal life, at least in our world, would not bring any good to anyone and the generated by nature life expectancy limit is more than a natural limitation of this very life.

Death cannot be regarded as the opposite of life — nothingness may be the opposite, but death is only the end of life. Thus, death can be opposed with the concept of “birth” indicating its beginning. Although in some Abrahamic religions and the religions of the ancient Egypt, death is usually considered as part of the resurrection process, and depending on the nature of this resurrection, death can be opposed to the notion of birth or of rebirth, as it is potentially possible to resurrect as in our world, as in another. It is always very important while speaking about such things not to confuse the concepts and to emphasize certain points.

The concept of death takes many forms depending on the intellectual and cultural heritage of the nation. Thus, the particular qualities of the relation to death took different forms depending on the culture. An influential part of culture is religion. At the moment, most of the world’s population is religion and therefore it is worthy to briefly describe the main points of the relationship of the major religions of the planet with the death.

Death in the Christian Tradition

According to the Christian eschatology, God created the human immortal in the image of “his own nature” but through the devil’s envy death entered the world and everyone experiences it. Having tasted the forbidden fruit Adam and Eve became mortal. Thus, humans themselves are the primary cause of the existence of death. 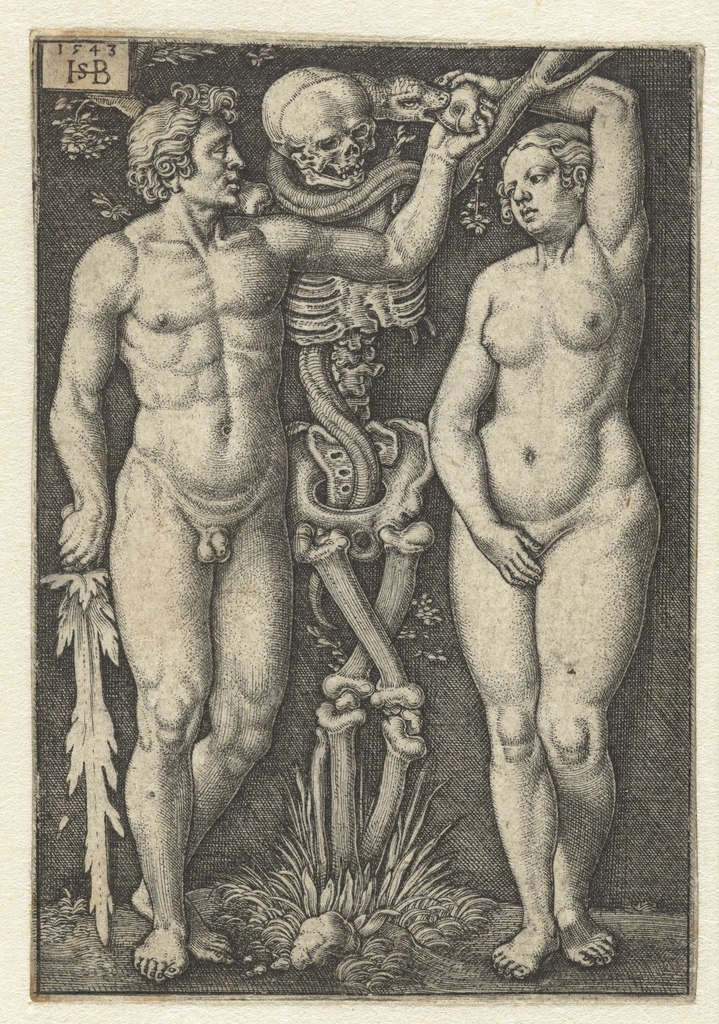 Also the theme of resurrection is touched in Christianity, in particular during the Judgment Day when someone will rise to everlasting life and someone to eternal condemnation. The real life in Christianity is not on Earth as this period is temporary and evaluative. The current life prepares the Christian to the eternal life after death. On the issue of existence before birth there are several points of view in Christianity but this is considered to be the traditional one: the soul is transmitted to human from God and the material form a person takes from parents. Therefore, since God is eternal, and having a part of Him inside of the human, the human before birth was some part of God which eventually successfully materialized in our world.

Death in the Islamic Tradition

Unlike Christianity, earthly life in Islam is highly regarded. Despite this, in the Last Day the Universe will be destroyed and people will also resurrect and stand before Allah for judgment. Therefore, Muslims must believe in the afterlife in order to make adjustments in their actions and take them from the perspective of eternity and not individualism. So, in Islam death is only a passage to eternal life after death, one should not be afraid of it and special attention to this phenomenon is not given. However, in Islam there is the personality of an angel of death (Azrael) which helps a person to go to the afterlife. 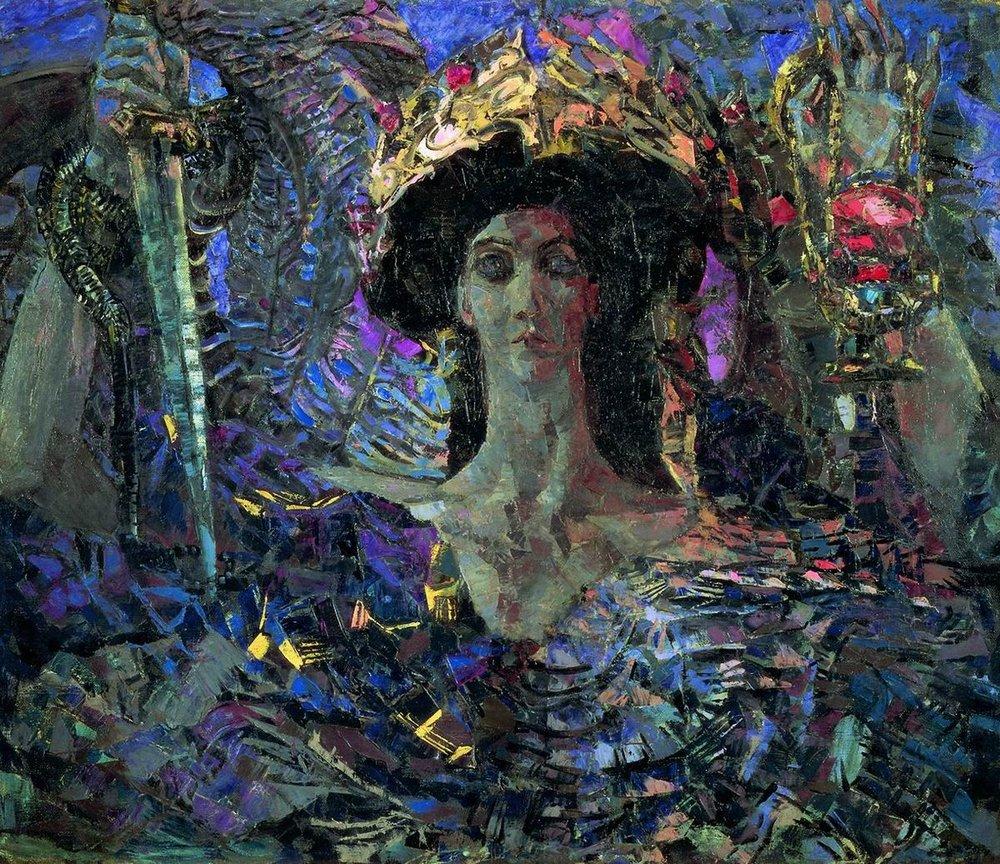 The understanding of death in Buddhism is very different from the abovementioned Abrahamic religions. This religion takes the concept of eternal rebirth accepted from Brahmanism. However, while the quality of the next rebirth in Brahmanism depends on the lived life, in Buddhism any rebirth is perceived as suffering. Therefore, the main aim for a Buddhist is to achieve the so-called “nirvana” — the state of non-existence and the end of the “deaths and rebirths” cycle. 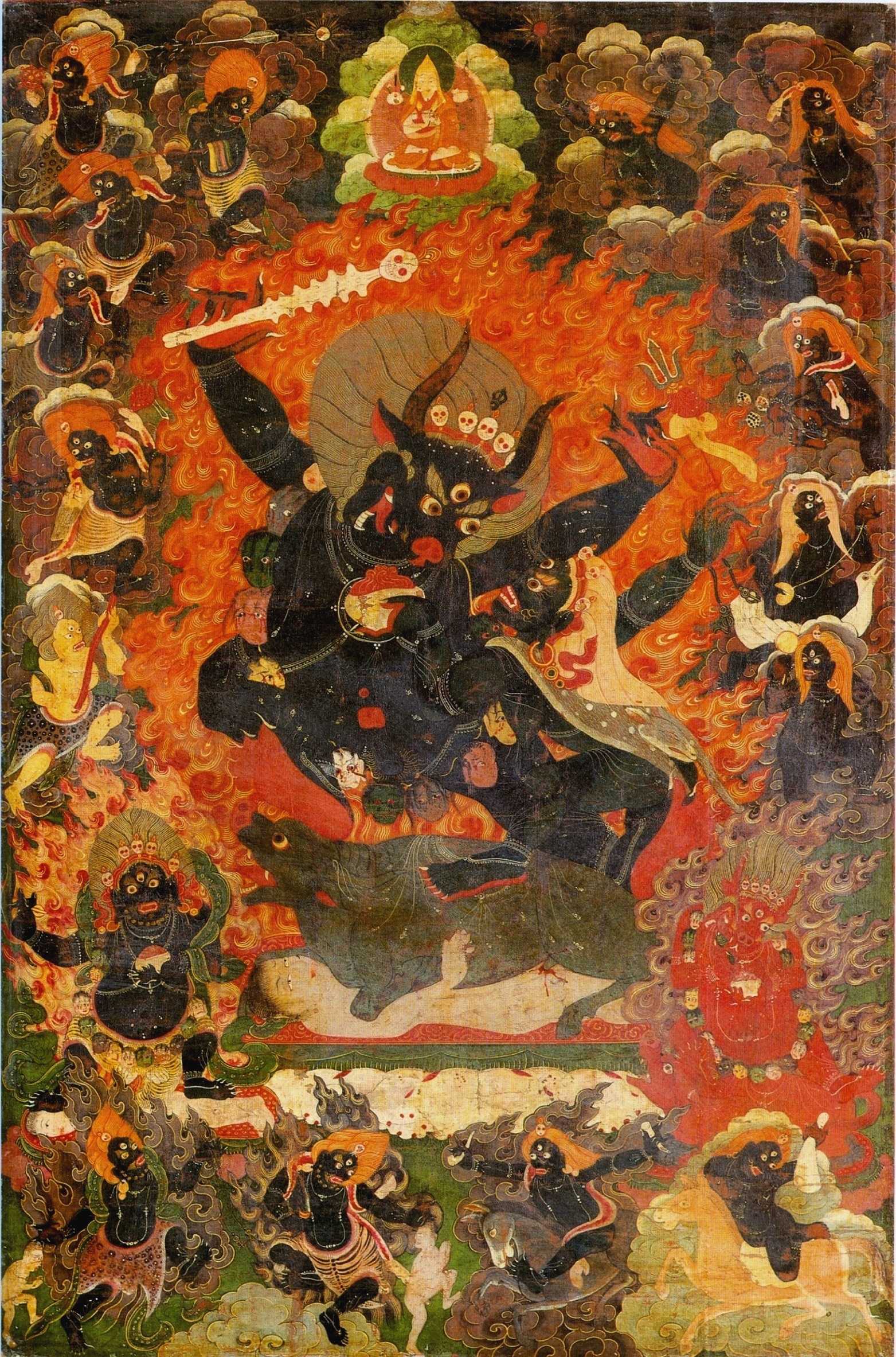 It is also common to personify death, especially in Western culture (for example in Greek mythology). In modern times death is often portrayed as a skeleton with a scythe which will sure come at the appointed time and will take everyone. It is interesting that death has a human skeleton while death is a phenomenon known to all living creatures. Therefore, it could be possible to repeat the thoughts about the selfishness and the anthropocentricity of humans. But let’s not rush to such conclusions.

When we look at an image of a human skeleton with a scythe it becomes unclear whether every living creature gets a skeleton of its own kind or other creatures do not face death at all. The latter option is quite interesting as only human can really face death. Being the only living creature on the planet (or even in the Solar System, at least) which is able to think about death when thinking about it not only should not be done, but there are no logical premises for such reflections. While animals do not think about death, living the current day, humans have a real authentic ability to study this phenomenon. Thus, since the birth, animals do not have the freedom, but have their own entity, while humans have the freedom, but must comprehend its essence throughout their life. Animals always behave naturally but “closed”, while the human is open for the real freedom of being. Therefore, the image of “a skeleton with a scythe” carries a lot more symbolism than it might seem at first glance. 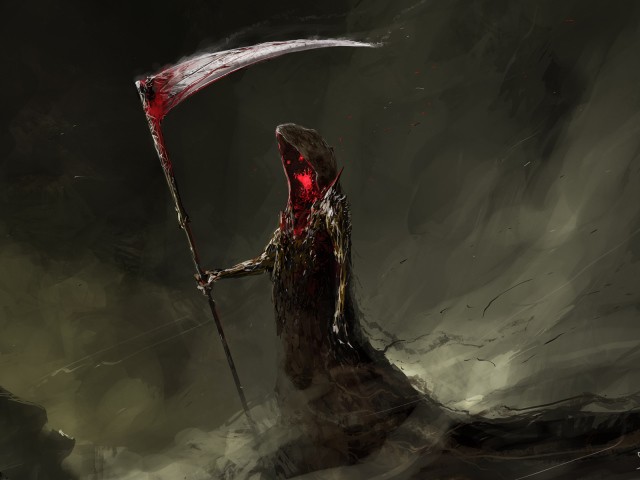 Also the death figure is widely used in the mythology of ancient times, often taking the form of gods or demons:

From the foregoing, it is necessary to understand death, to accept it and remember that the fear of death is a deeper concept than it seems. I would like to conclude with the words of Aleksandr Dugin (Александр Дугин): “By closing ourselves from death we actually let it inside of us, and letting it inside ourselves we truly enter into a dialogue with it and thus we are, and thus we truly live.”